HPC based high-resolution modelling of magnets 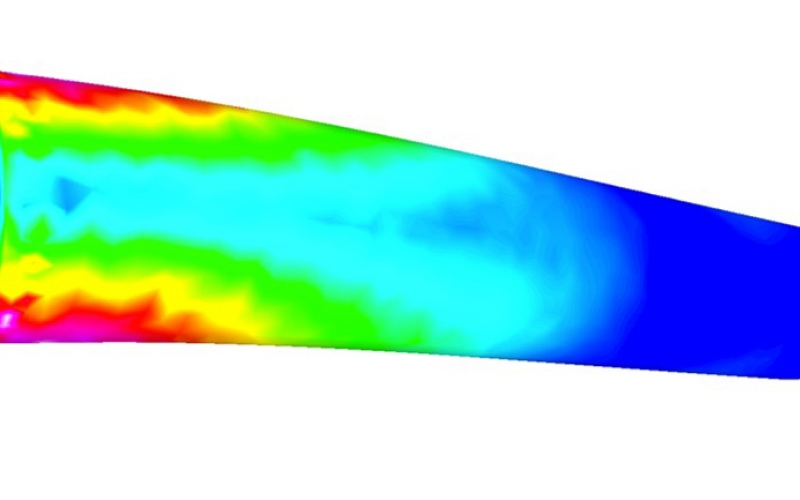 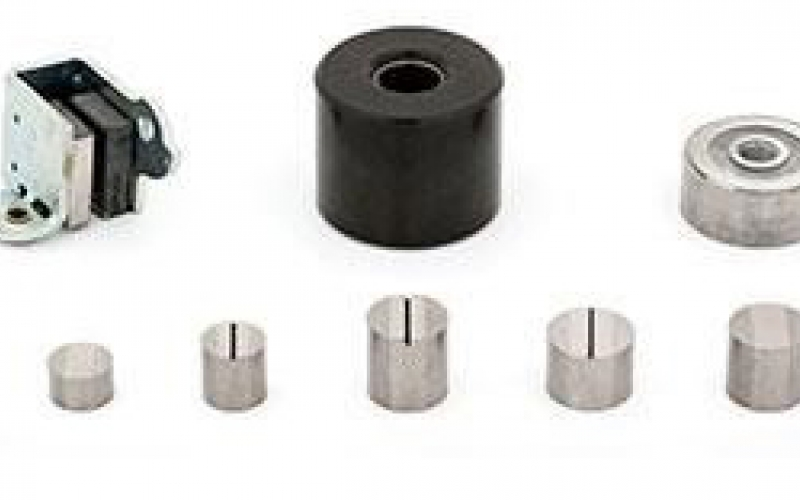 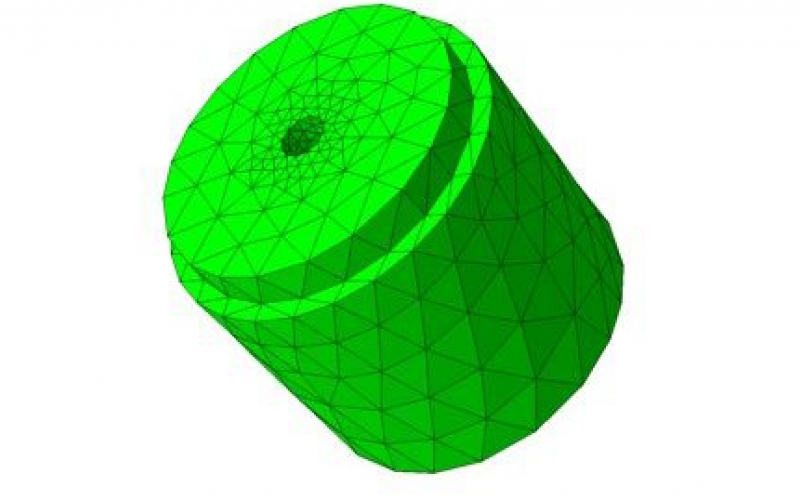 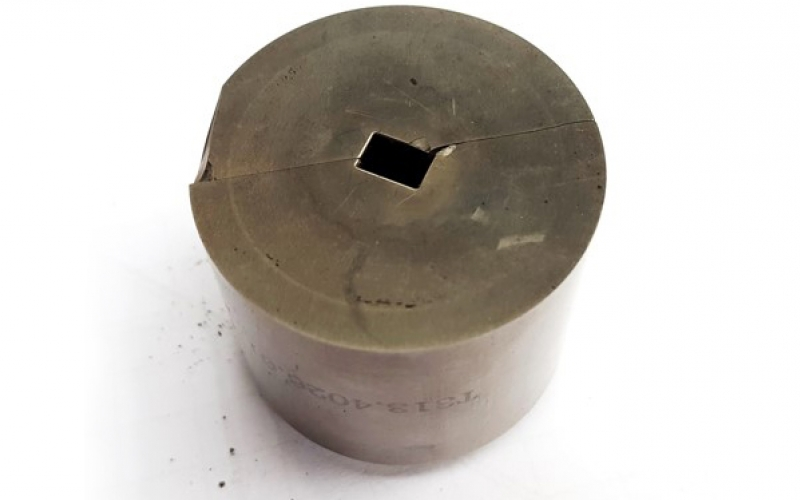 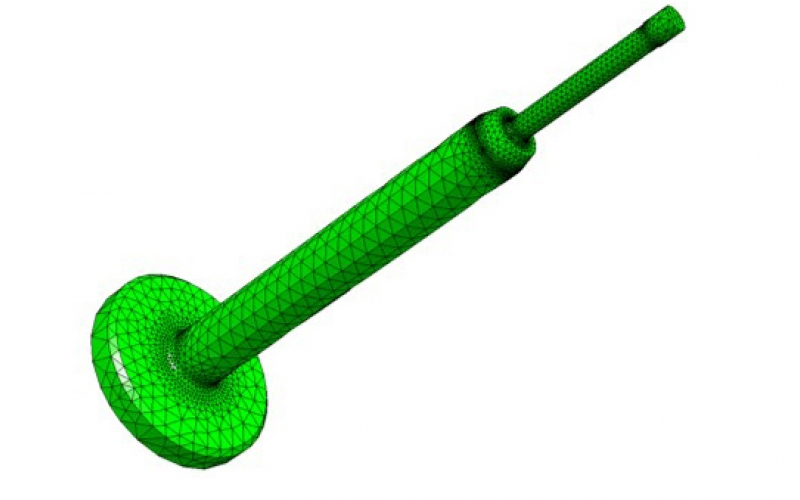 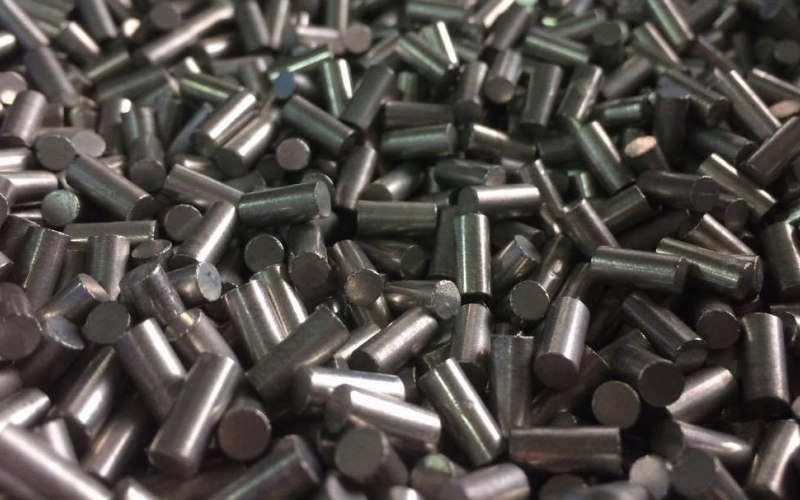 Magneti Ljubljana is a Slovenian SME that has produced permanent metallic and systems magnets for the European market for over 60 years. These have many uses in a variety of sectors. XLAB is a Slovenian R&D company with a strong research background in the fields of distributed systems, cloud computing, system security, information visualization and image processing.

Magneti produces its magnets through a process called compaction, which uses a hydraulic press to apply pressure to magnetic powders until they solidify. The hydraulic press is made up of several very expensive parts which regularly wear out and must be replaced. The pressing tool needed to be optimized, so it could be used for longer and with lower material costs, but doing this requires the ability to automatically detect yielding of the tool under a given pressure. This requires many iterations of computer simulation and post-processing, which exceeds in-house capabililties.

To tackle the problem of pressing tool optimization, XLAB developed a set of software services based on open-source solutions. XLAB built a computer model of the pressing tool and its behaviour during the compaction process. This model is highly configurable, so Magneti can reuse it for other applications.

The optimization service runs as a web application, which provides an easy-to-use interface. The application connects to Arctur’s HPC system and submits an HPC job according to configuration and input parameters from the end user. This means that even inexperienced users are able to design and run experiments using HPC resources, avoiding the need for costly training. Magneti only needs to pay for the computing resources it uses, providing the company with a cost-effective solution.

The partners in this experiment have derived a number of benefits from their involvement in the Fortissimo project.

For Magneti, there are several benefits. Due to the optimized geometric properties of the pressing tool, the quantity of excess material in an existing tool was reduced by around 32%, reducing material costs. This has reduced the cost of making the pressing tool by 27%, which represents an annual saving of €87k. The pressing tool is also of a higher quality, containing narrower coils which consume less power. Assuming Magneti replaces all of their pressing tools with those designed by the HPC tool, this will save another €16.2k annually.

XLAB has broadened its software development expertise to the field of magnet production, and gained knowledge about developing complex software with the help of opensource tools. The existing software developed for Magneti can be extended and modified to potential new customers coming from the same or similar industries.

Arctur has increased its reputation in the research community, potentially allowing it to attract new customers from the magnet production industry.