Cloud-based simulation for services based on crowd-sensing 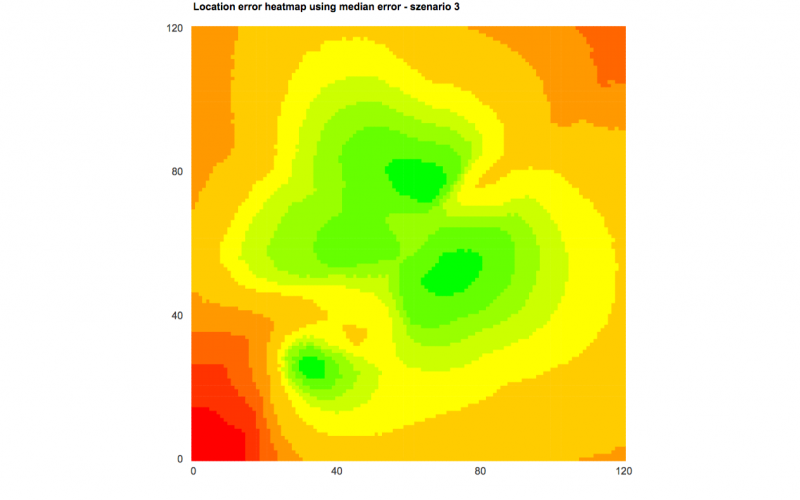 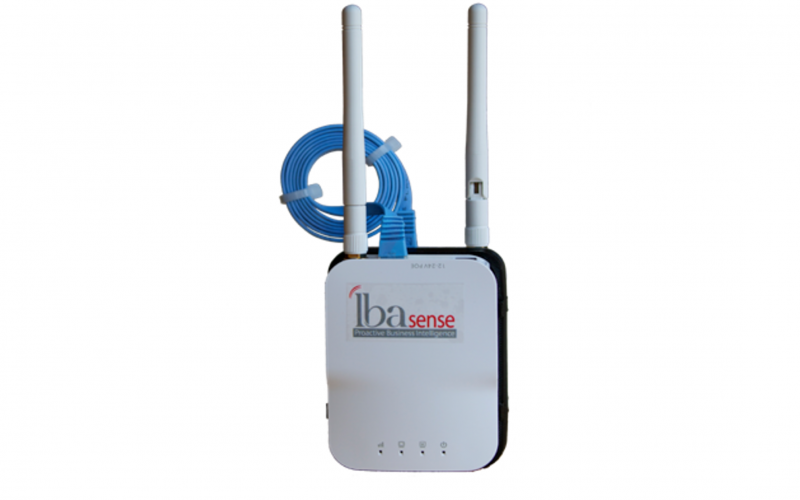 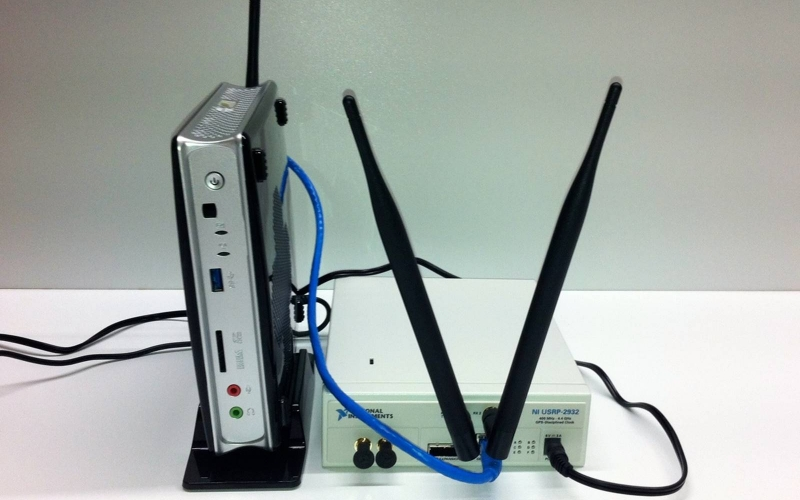 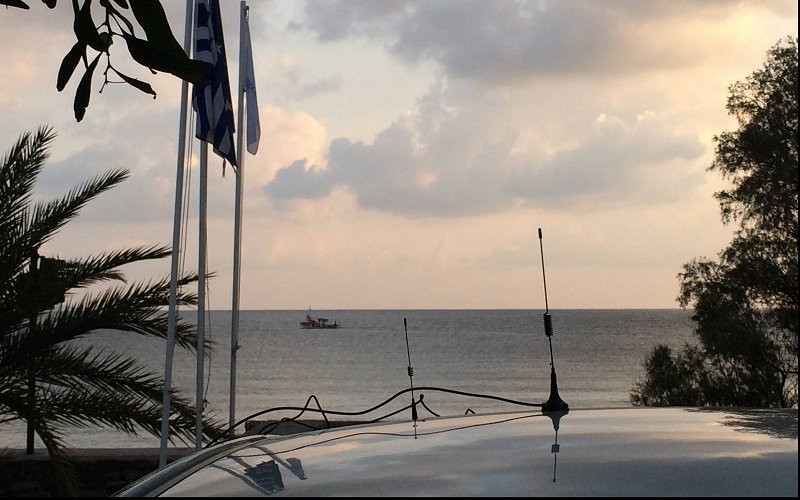 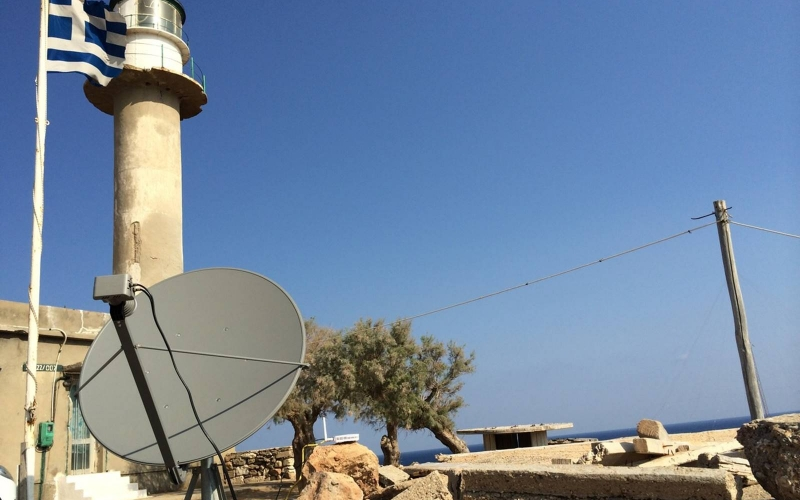 DFRC is a leading centre for knowledge, research, and development of geospatial data fusion and analysis. Its expertise lies in crowd monitoring and smart cities, safety and security. DFRC delivers powerful end-to-end solutions using data about the location and the movement of people, using a suite of tools, software platforms and applications relevant to location-based technology, smart cities and maritime surveillance. DFRC operates a service called LBASense, which anonymously measures crowd behaviour on a city-wide scale. This information is highly valuable for services such as transportation planning, the promotion of tourism and public safety applications. LBASense, which is currently operated in Bern, Zug, Skelefteå, Barcelona, Prague and Singapore, requires an extensive “fingerprinting” of the cellular network radio signals in order to calculate the location of mobile phones. This “fingerprinting” uses the Amazon EC2 cloud infrastructure to extrapolate number of measurement points onto a map of cellular coverage. The most expensive part of the current system is not the extrapolation itself, but rather the process of taking measurements at specific points. In practice, some points are nearly useless in terms of determining the “fingerprint” of a city, while others provide significant information. Furthermore, this mapping requires a lot of time and the deployment of special measurement equipment. DFRC is looking to use Cloud-based-HPC simulations to speed up this expensive mapping process by determining the best points at which to take measurements.

The challenge of this experiment was to improve the process of “fingerprinting” a city by offering a near real-time (in terms of hours) simulation to determine the best locations at which to take measurements. Doing this was expected to reduce the time to map a city from weeks to days and hence the associated costs by at least 50%. To achieve this objective, DFRC aimed to take advantage of advanced simulation services and tools running on a cloud infrastructure. The clear goal was to use high-performance simulations to speed up the deployment of LBASense. Clearly, the realisation of this goal would enhance DFRC’s competitive position in the market. To respond to this challenge, the mapping algorithm, which determines the best locations for measurement points, would need to be ported to a Cloud-based HPC system.

Existing simulation tools have been ported to enable them to run on an HPC system with many processors. Detailed tests have been made to verify the correctness, accuracy and stability of the ported algorithm and to determine the speed up of the implementation. The outcome of the experiment has been a high-performance combined simulation tool that reduces the deployment time of LBASense. This allows DFRC to finish a single iteration of the simulation within hours as opposed to days using a more conventional approach.

The ability to access a cost-effective one stop-shop HPC service enables DFRC to reduce significantly the deployment costs of LBASense. This saving is approximately two weeks each for two engineers per deployment, which is approximately €25K. The results show that DFRC is able to speed up the whole process of mapping a city (i.e. 1000 base stations – 10x10 km) by a factor that is very close to the number of processing units available. That is, with 32 processing units it is possible to speed up the computation process by a factor of almost 32. This allows DFRC to offer a cheaper, faster and more focused service and hence to be more competitive with respect to cellular operators. DFRC expects to gain new market share, especially by being able to reduce time to market. Based on the overall costs of installing LBASense in a city and the speed with which it can be done, DFRC expects to see a growth in its business from 20 installations in 2017 to 200 in 2021 with an overall cost saving of ~€8M.

HLRS benefits from the experiment through an increased knowledge about commercially relevant scenarios leading to improved offerings for a wider range of customers, which will increase its competitiveness.