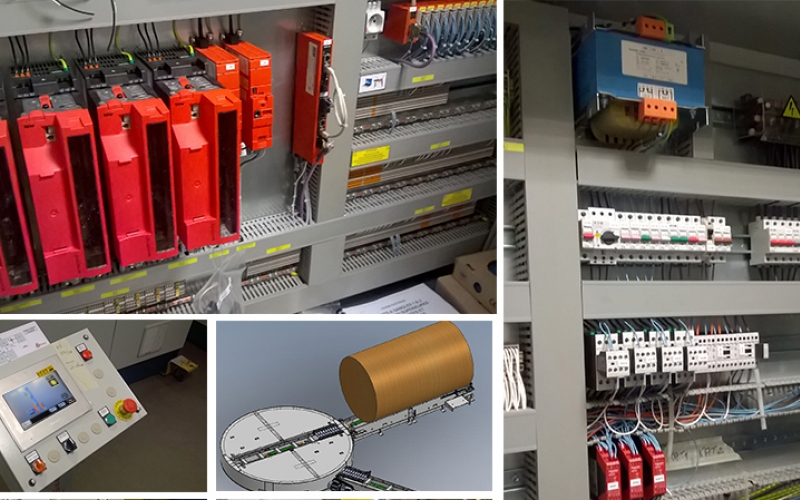 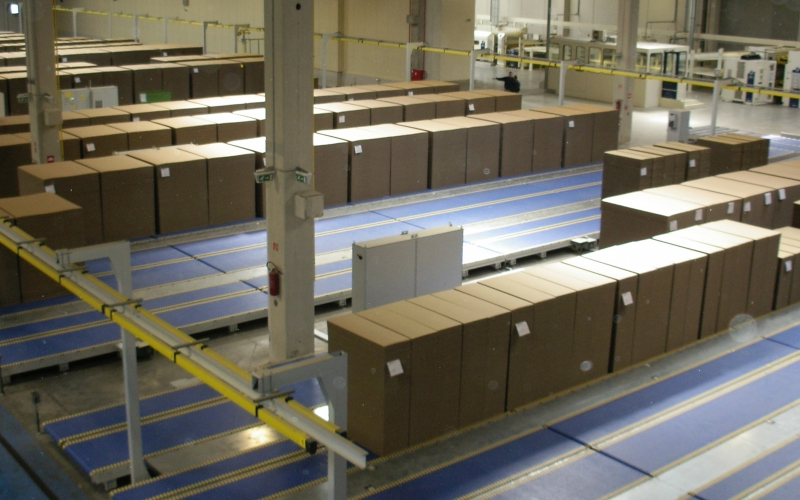 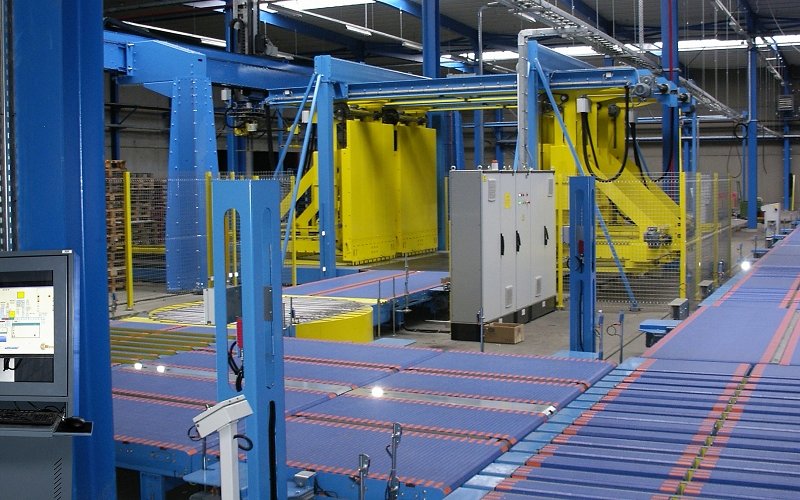 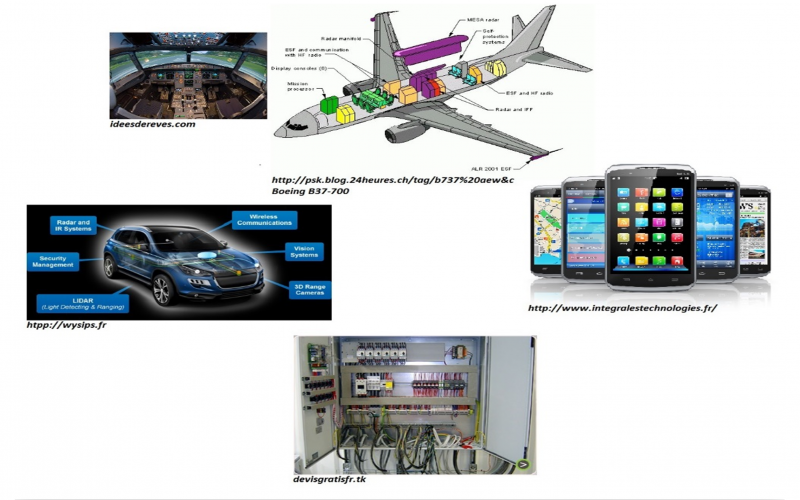 SEEMI is a French SME, which develops solutions for product packaging and transport. The devices it builds are often found in environments with significant electromagnetic fields, which can lead to serious malfunctions in equipment. The customers for products designed by SEEMI are major national and international groups.

Electrical devices play a major role in all types of automated and embedded systems. Cables, both shielded and non-shielded, have become a major issue in terms of safety, weight, performance, power consumption, cost and reliability. It is essential to verify during the design stage that cables are not susceptible to external electromagnetic effects. Today, the decision to shield a cable is complex. Simulation has become mandatory in making such decisions.

Recently Algo’Tech Informatique has developed an electromagnetic simulator which runs on PCs to simulate small and medium-sized configurations for its customers. Unfortunately, for large complex installations, computing on a PC becomes too time-consuming to meet user requirements. There is an additional risk of program crashes with the subsequent need to restart the calculation from the beginning. The calculations must be run thousands of times to simulate a reasonable range of frequencies, between 50 Hz and 6 GHz, for example to cover common sources of interference including WiFi

Algo’Tech’s customers have a clear need to simulate large-scale electromagnetic problems. Such a simulator needs to be affordable and accessible simply and directly from a designer's computer. This would allow SMEs, such as SEEMI, to reduce the weight, design time and costs of electrical networks used in the packaging and other sectors.

The solution developed by Algo’Tech provides seamless access to HPC from a PC. In this way users can run simulations from their PC without regard to where they will run and then view the results directly on their screens. This seamless access to HPC is essential to meet the needs of users. It has required the development of Algo’Tech’s code to run on an HPC system. The end result is a service which enables SMEs and larger companies to perform the simulations necessary to demonstrate the electromagnetic integrity of their designs. Algo’Tech is now able to offer a pay-per-use electromagnetic-design service to its customers which enables them to carry out large-scale simulations as needed.

The market price, as determined by Algo’Tech’s customers, for a small-scale simulation of the electromagnetic behaviour of a device is around €240. This cost can be broken down as follows: €200 for Algo’Tech to cover licence fees; and €40 to the computer centre for the cost of cycles. For a larger simulation the market price is €1,750: €1,500 in licence fees; and €250 for the cost of cycles.

For the end users, the cost of electromagnetic issues, detected during the installation phase on customer premises, would be between tens of K€ to hundreds of K€. This compares favourably with the corresponding costs and benefits of simulation. The use of a pay-per-use software licence and compute cycles enables small companies to compete with larger companies in electromagnetic design.

As a result of the new service it can offer, Algo’Tech expects to see an increase of 10% in licence revenue and for HPC-based simulations to constitute 20% of its overall business. Overall, it expects an annual growth in its revenue of around 8% as a result of its new HPC-based, electromagnetic-simulation.