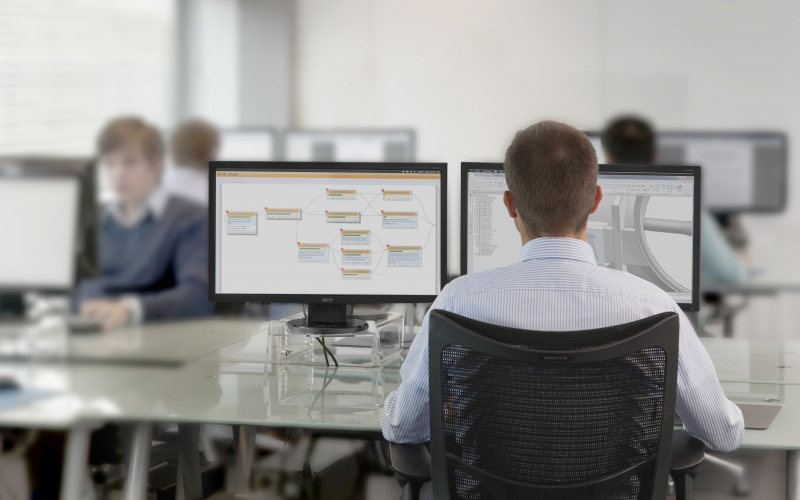 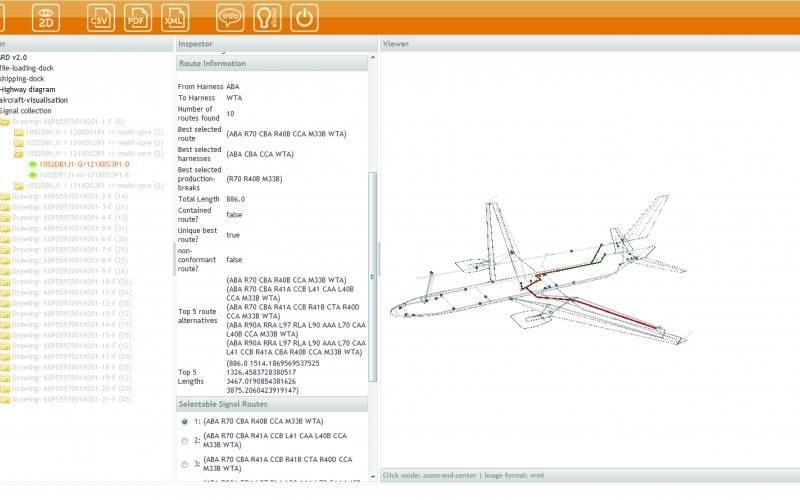 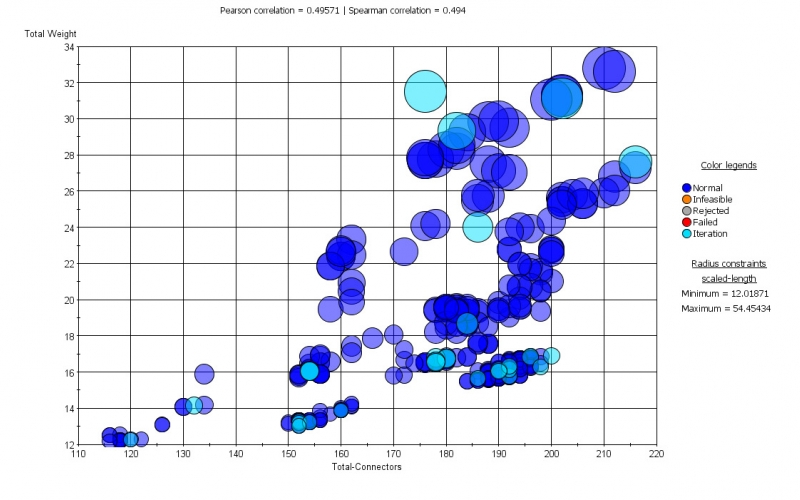 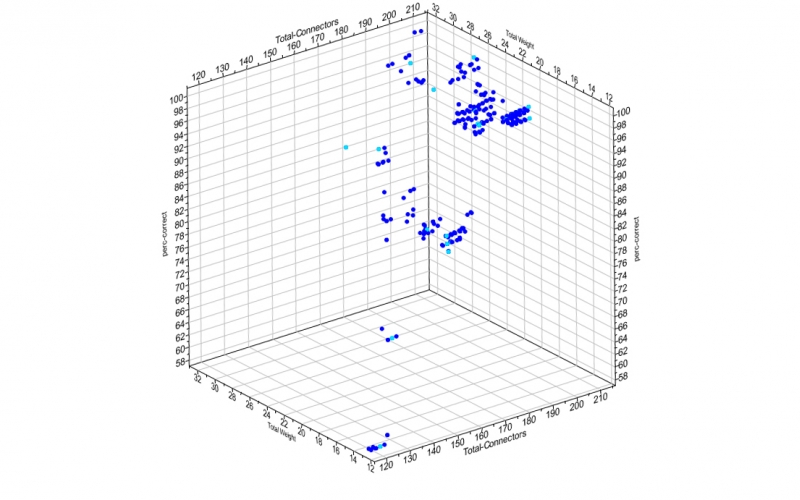 KEW, an SME founded in 2008, specialises in the optimisation of engineering-intensive projects in the manufacturing industry. In many companies with multidisciplinary development processes, unnecessary time, money and energy are wasted on activities that can easily be structured and automated. In particular KEW is active in the aerospace sector and has developed an application to optimise the routing of wiring within an aeroplane. This is an important issue in the design of aircraft which traditionally has been addressed by trial and error. Although this problem can be tackled using computer models, applications to do this are very computationally intensive. SMEs generally do not have the available resources to buy and maintain, in house, the large computer systems needed to perform the necessary optimisations. Neither do they have the required expertise to use such systems.

The challenge addressed by this case study was to adapt a wiring optimisation application from KEW to run on a Cloud-based HPC system, so that wiring layouts could be optimised in a feasible length of time and at an acceptable cost. Such a solution would involve computationally intensive simulations that could be run on a pay-per use basis, which would be much cheaper than owning and maintaining a large system and would offer sufficient resources to satisfy peak demands.

The solution has involved porting the KEW optimization software to run on an HPC system and developing the necessary "glue" software to bring all the necessary software components together taking account of any software licensing issues. The successful implementation of this solution has enabled typical optimisations to be run on an HPC system much more quickly and effectively. It should be noted that this case study was the first time that KEW had used HPC in its wiring optimization.

The business benefits for electrical wiring companies are a reduction of about 90% in the lead-time for a single (non-recurring) electrical design of an Electrical Wiring and Interconnection System and a reduction of computational costs of about 8 to10 times by using Cloud-based HPC instead of in-house resources. A typical simulation has compute costs of around €1,400 It should be borne in mind that a single, optimised, wiring design may be used in hundreds of aircraft and so the impact of a single simulation may be very significant. It should also be noted that there is a significant trend in the aerospace industry for the greater use of wiring in modern aircraft.

By using more advanced simulations, KEW expects to improve both the quality of its designs and an expected reduction in costs of 2.5% per design. This case study showed that an advanced wiring optimisation application would run 20 times faster on an HPC system compared to the current sub-optimal simulation running on a workstation. Comparing the current sub-optimal process with the automated, optimised process running on a Cloud-based HPC system shows a 2.5% reduction in cost and weight of the wiring system. This is a recurring benefit for hundreds of aircraft that are produced over several decades. In the aerospace industry, a 2.5% saving in costs may increase profit margins by 50%. Furthermore, saving one kg in weight of the wiring in an aircraft may enable a 20 kg reduction in overall aircraft weight with consequent reductions in fuel consumption over the 30 to 50 years of aircraft life. These results are of significant economic relevance.

The cost of computation on a Cloud-based HPC system is about €660 for a single design run, In contrast, the annual cost of an in-house HPC system is about €61K. Because of the limited number of design runs per year, having an in-house HPC facility is much more expensive than using cloud HPC. Furthermore, a Cloud-based HPC system is much more flexible in terms of the number of processors which can be applied to a particular optimisation, if more computational power is required. This demonstrates the feasibility and cost-effectiveness of using Cloud-based HPC for engineering simulations. It also demonstrates that SMEs are able to compete with larger organisations in the use of HPC, because the cost barrier of advanced simulation has been eliminated.

In particular KEW is active in the aerospace sector and has developed an application to optimise the routing of wiring within an aeroplane. This is an important issue in the design of aircraft which traditionally has been addressed by trial and error.

This case study showed that an advanced wiring optimisation application would run 20 times faster on an HPC system compared to the current sub-optimal simulation running on a workstation.