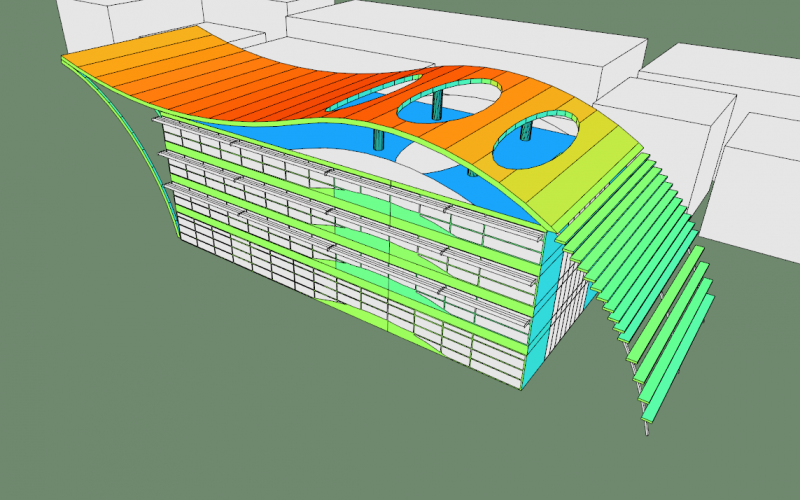 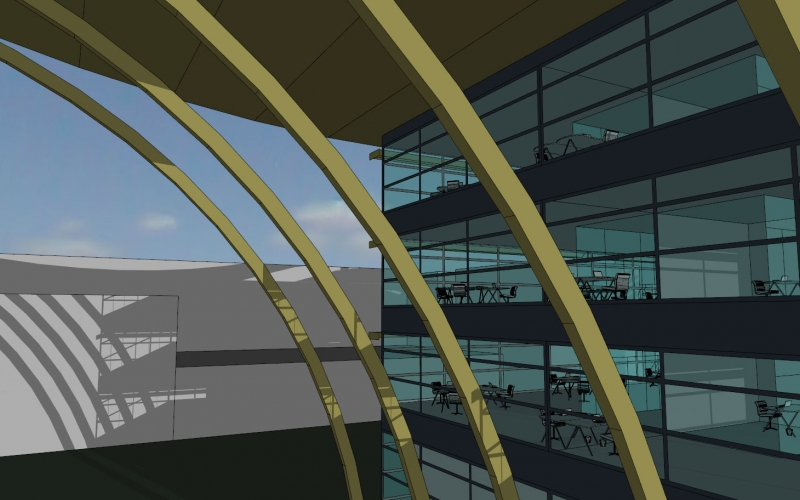 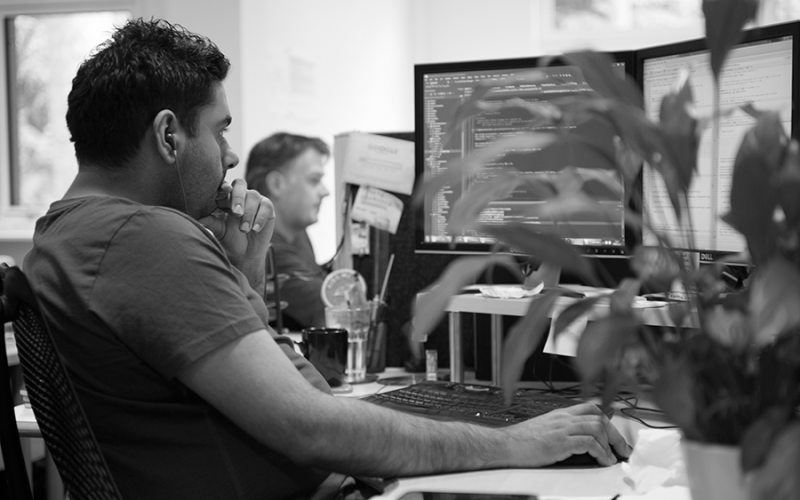 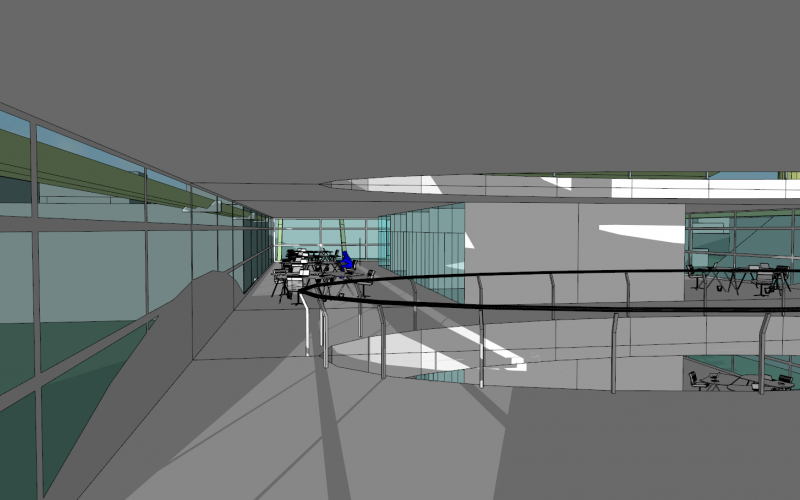 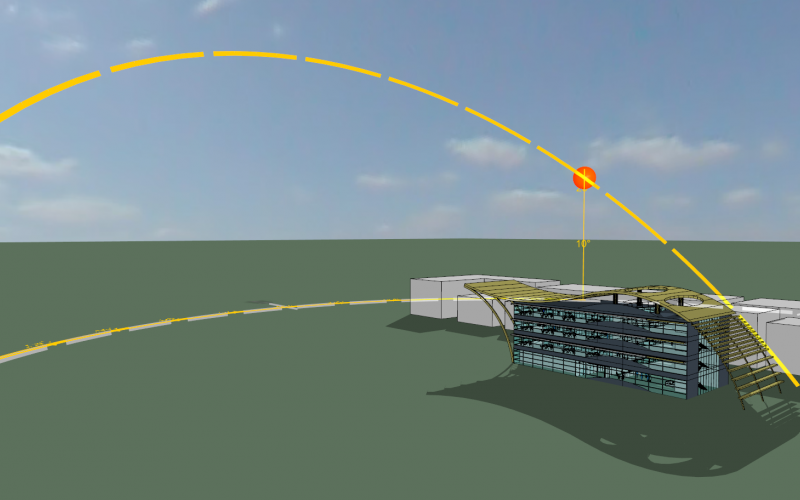 Founded in 1994, IES is an SME, based in Scotland and with offices around the globe. IES develops the world's leading integrated building-performance modelling software system. It has unparalleled experience in the application of advanced design tools to enhance building performance and create more sustainable buildings. IES provides leading-edge support for the design, construction and operation of some of the largest and most challenging buildings in the world. The IES, Virtual Environment (VE) is a suite of building performance-modelling tools based around a single integrated data model. The purpose of the VE is to provide the high-quality information required to design, build and operate better performing, more sustainable communities. It can be applied from the earliest stages of the design or through operational stages. The VE is used today by many of the world's leading architectural and engineering practices. In this case study, IES will take the role of end-user, application expert and ISV. Based on its VE, IES has developed a planning tool for cities, which will enable relevant stakeholders to assess, for example, the energy efficiency of a city, quality of living etc. The tool can be used at any stage of a city's life, and can be used in cities only beginning the journey towards a ‘Smart' City or those that are well on their way towards sustainable advancement and integration with ‘Smart' Technologies. This interactive decision support tool can be used by all those involved in the design of buildings and cities.. This tool relies heavily on the availability of HPC cloud-based simulation because of the very large amounts of data associated with multiple buildings and their interaction within the urban context.

The challenge of this case study is to demonstrate the use of such a tool, which requires the performance of an HPC system because of the scale of the simulations being addressed. Previously this tool had been used for small-scale simulations running on a workstation. In this case study, the workstation will be used to visualise the outcomes of the simulations running on a Cloud-based HPC system. A major objective will be to enable VE desktop installations and web-based interfaces to access the calculation resources hosted on an HPC-cloud infrastructure.

IES has developed a tool, based on its VE, which addresses large simulations effectively and quickly through the use of Cloud-based HPC, but still uses a familiar workstation for the display of data. This case study has proved to be very significant for IES. Traditionally, IES has worked primarily with simulating individual buildings. Running simulations from personal workstations or company servers were often long and tedious with the consultant having to wait for relevant results to be available. This case study has shown that it is possible to decrease significantly the run-time of simulations whilst substantially increasing the number of buildings in a simulation.

In this case study, model simulations ranging from the small to the very large were tested. Typical speedups (comparing the workstation to the HPC system) were between 5 and 10 times. The major benefit is that simulations taking unrealistically long compute times of days or weeks on the workstation could run in a few hours or days using the Cloud-based HPC system with clear commercial benefits. Indeed, based on the successful experiment, IES is now offering an HPC-based service to its customers. This service embodies a pay-as-you-go approach which is underpinned by HPC-systems available from EPCC, the HPC centre of the University of Edinburgh.

A 64-core in-house system costing Ł33k would have an annual running cost of around Ł22k (support, maintenance, electricity, housing, etc.). Amortised over three years, this gives a total cost per core hour of Ł0.10, compared with a cost of Ł0.05 for Cloud-based HPC cycles. Of course the in-house system would never be used continuously and so would be even less competitively priced than this calculation indicates.

Based on its VE, IES has developed a planning tool cities, which will enable relevant stakeholders to assess, for example, the energy efficiency of a city, quality of living etc. This tool relies heavily on the availability of HPC cloud-based simulation because of the very large amounts of data with multiple buildings and their interaction within the urban context.