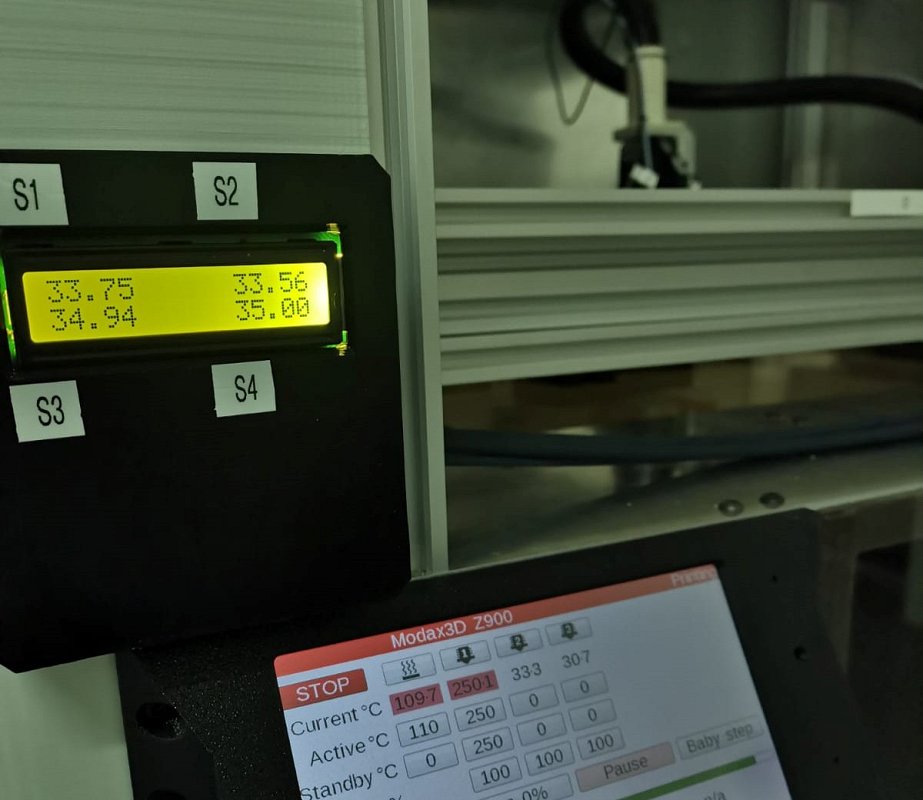 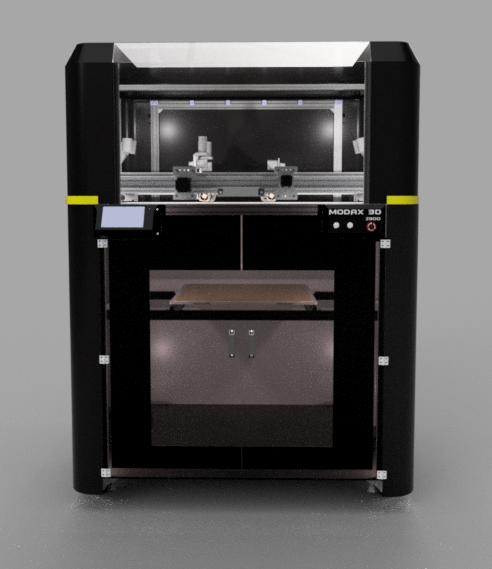 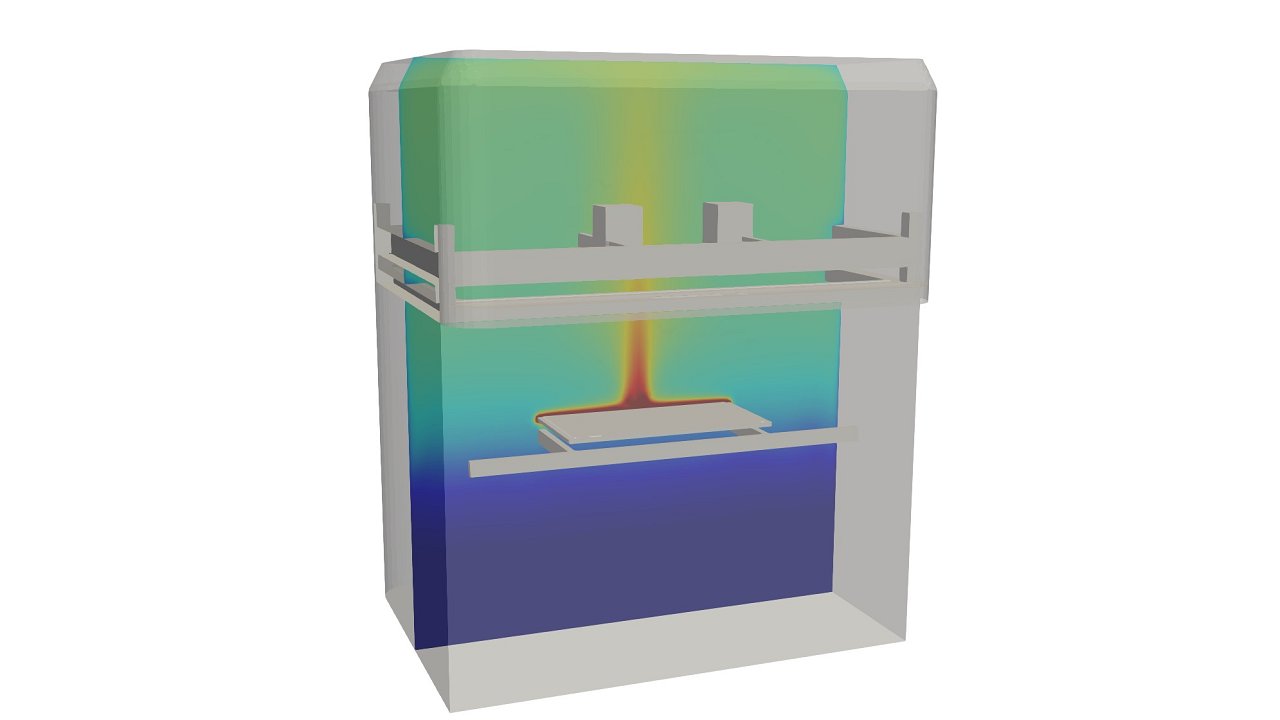 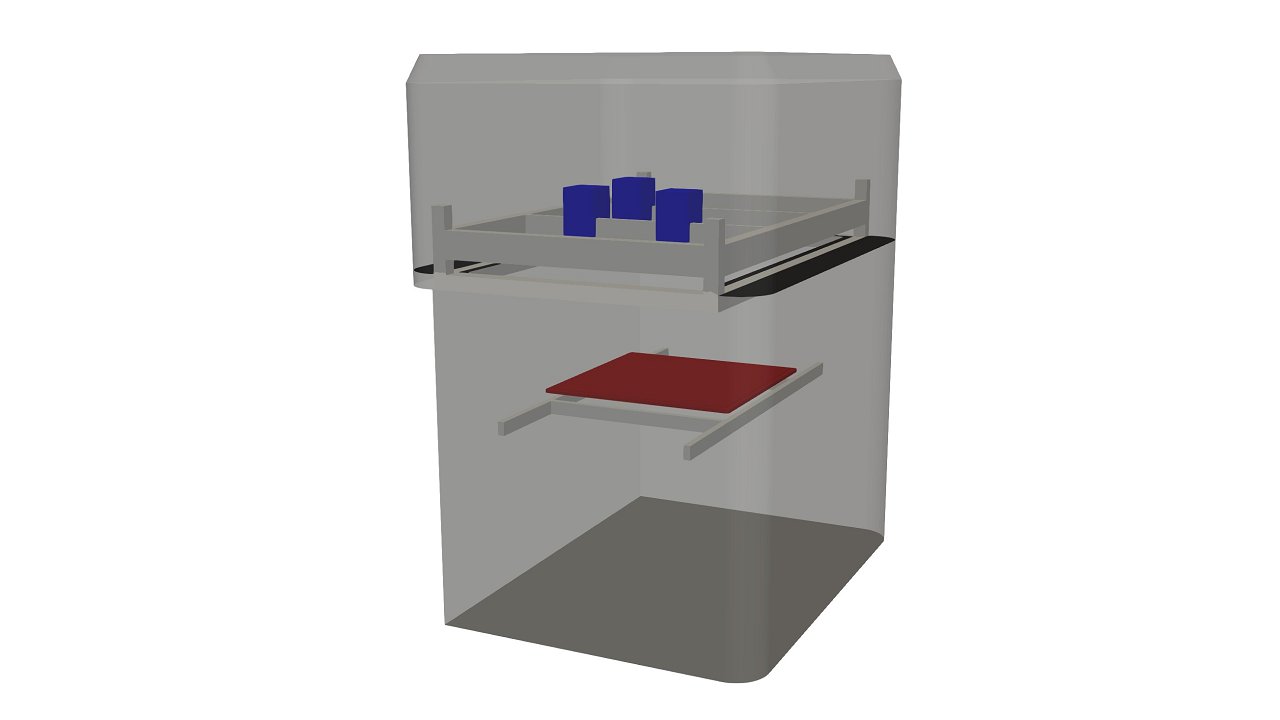 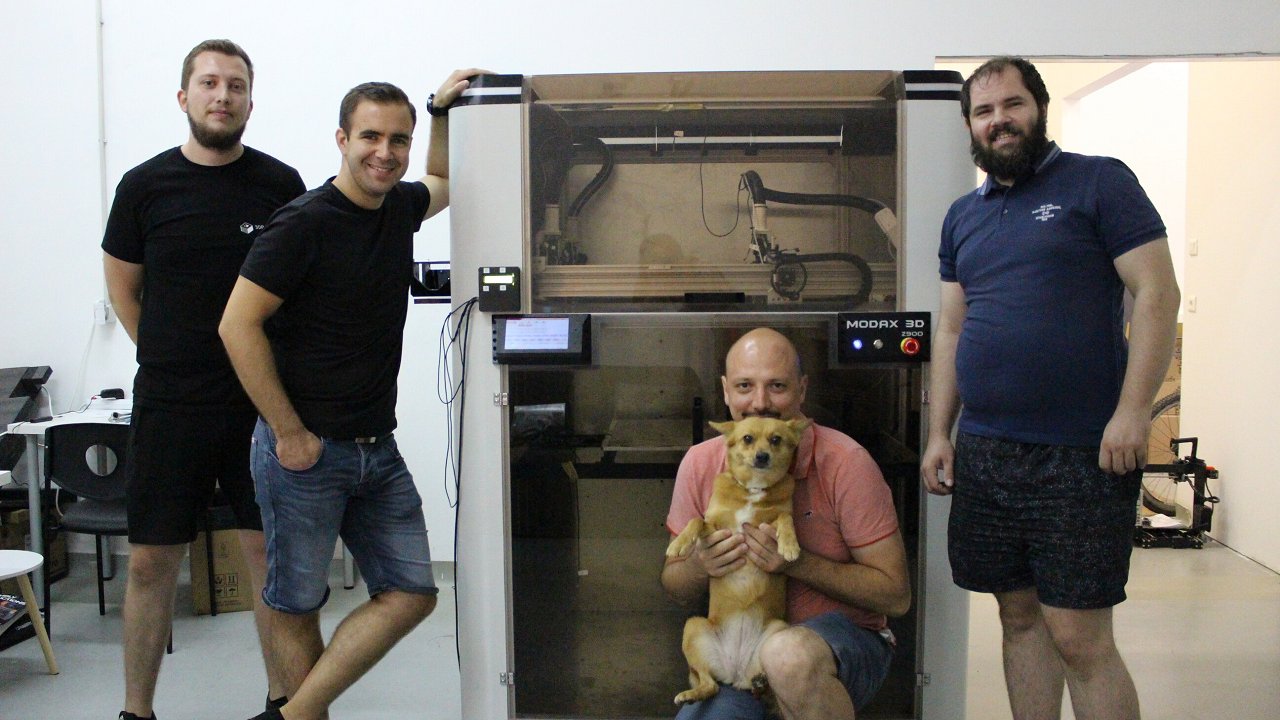 When using industrial machines for additive manufacturing, heat and its dissipation to individual structural elements of the machine play one of the major roles. One of the aspects of the influence of heat is the heated working space inside the machine itself that is very important because most materials used in different industries require heated work chambers, passively or actively heated. The vision of this project is to establish and predict the impact of this heat on the structure and motion system of the machine using HPC infrastructure.

When using industrial machines for additive manufacturing, heat and its dissipation to individual structural elements of the machine play a major role. A heated workspace inside a 3D printer is important because most materials used in industries such as those of the automotive and aerospace sectors require heated work chambers to work with. Problems with the heat distribution inside the 3D printer can lead to the void formation, geometrical deformation or poor interlayer bonding in the printed pieces.

The high temperature inside the chamber can be generated either passively – i.e. using a heated working plate only – or actively with an additional heater pushing hot air into the chamber. Mikrotvornica’s aim was to understand what effect the temperature distribution and the different possibilities for generating the high temperature inside the chamber have on the printer itself, e.g. on aluminum profiles or transmission systems, and on the final 3D printed pieces. In this experiment, the temperature distribution in the 3D printers was numerically simulated on HPC infrastructures, which lead to a better understanding of the processes involved. Furthermore, this improved understanding thereby leads to an optimization in the production, assembly, and calibration of the machines.

The solution was to predict the impact of heat on the structure and motion system of the 3D printer using a numerical simulation model for the 3D printer that was built from scratch. First, the 3D geometry files for the different parts were generated and boundary conditions and material parameters were set up. To avoid high costs for HPC licenses, the open-source CFD simulation code OpenFOAM was used for scaling. Different simulations were performed incorporating the unsteady process while the printer chamber heats up and the different parts move.

The final CFD simulations that were performed on the HPC architecture had a run time of 3-4 days. This means that they can be used in the development and production process of new machines or to find the correct temperature setting.

By using HPC and numerical simulations, delivery times can be shortened significantly by 30-50% leading to a reduction of 15-30% in production costs. This amounts to savings of €150,000 over a period of three years.

Through the usage of numerical simulations, the accuracy of the 3D printing process is increased and Mikrotvornica can be more competitive on the market with the improved 3D printers. Therefore, it is possible for Mikrotvornica to achieve an increase in sales by 20-30% which can generate €600,000 more in turnover over a period of 3 years.

By using simulations in development and production Mikrotvornica will create jobs for new highly skilled employees, in order to generate even better results in the future.

Partner Ruđer Bošković Institute is part of the NCC Croatia.